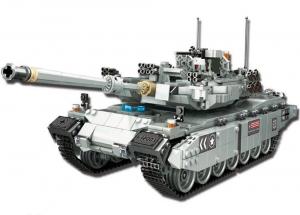 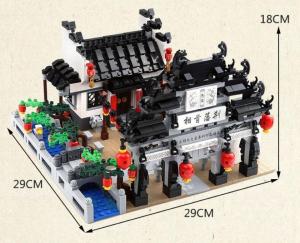 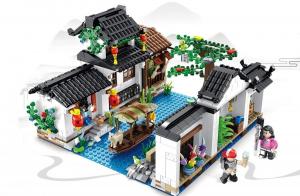 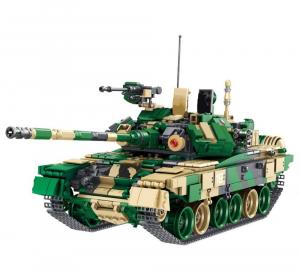 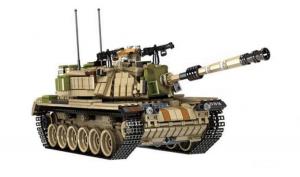 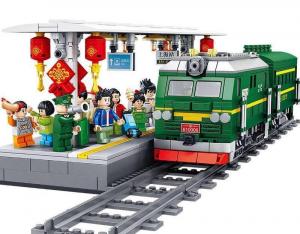 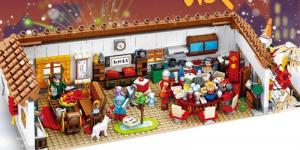 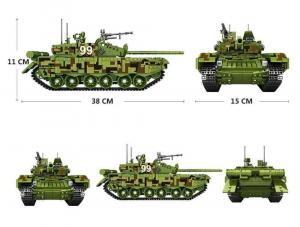 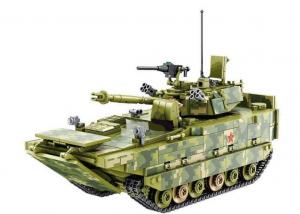 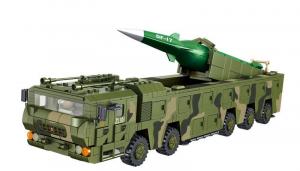 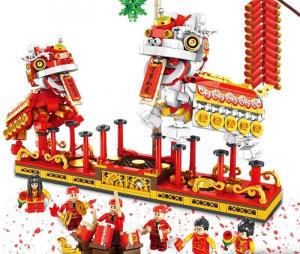 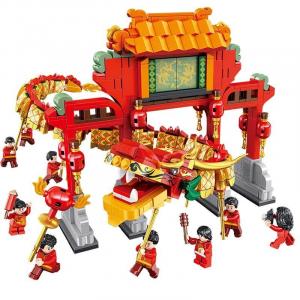 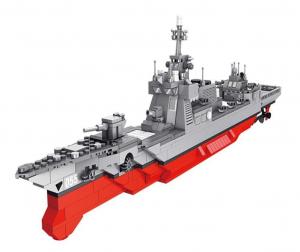 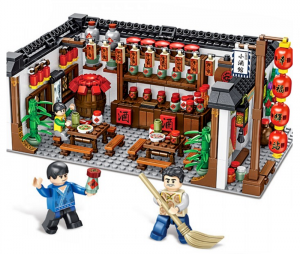 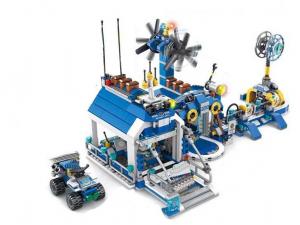 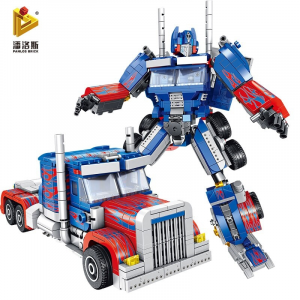 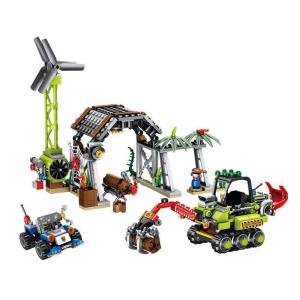 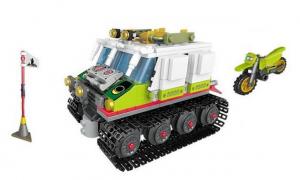 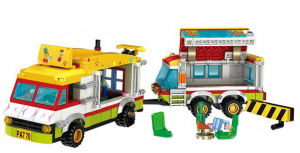 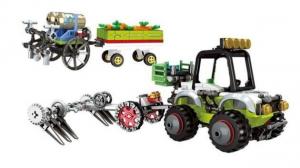 The prototype of our bunker with flak position has arrived!

Due to our new railway sets, two months have passed since the first announcement of this product. Now at last the big brother of our one-man bunker is close to production! As a last step before the start of production we have just received and built the prototype of the set. By doing this we check if the construction manual works well and if all parts are packed correctly - an important final check.

The bunker consists of a protected flak position with a Flak Vierling 38 and a bunker room with manhole in the roof. On the inner wall of the bunker you’ll find a radio and a short staircase leads up to the manhole. The roof is removable for easy access to the interior.

The two parts of the bunker have a modular design and are only connected via two technic pins. Maybe we’ll develop more bunker elements in the future, which you could combine with this set to build big bunker systems!