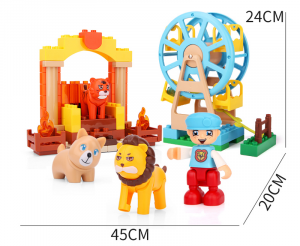 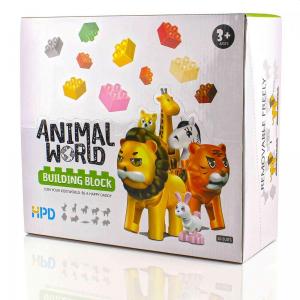 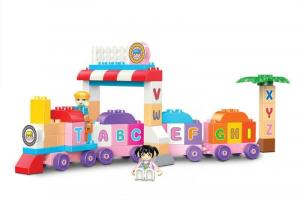 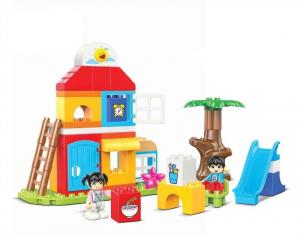 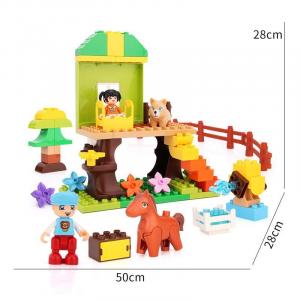 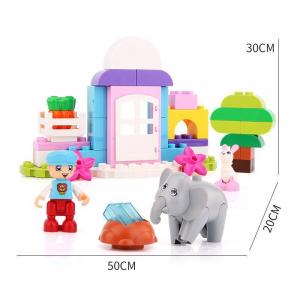 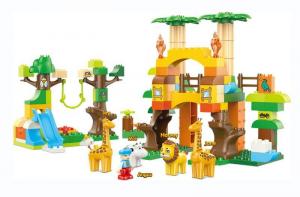 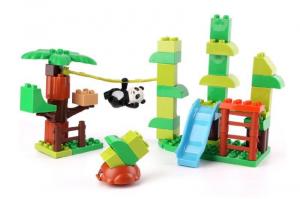 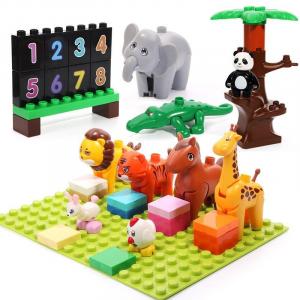 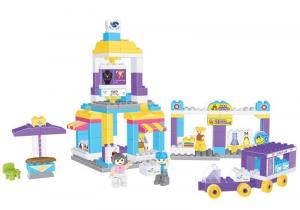 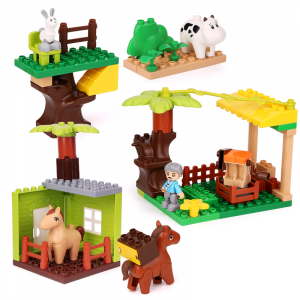 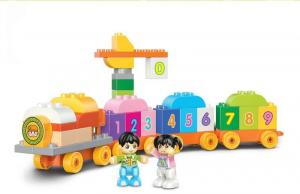 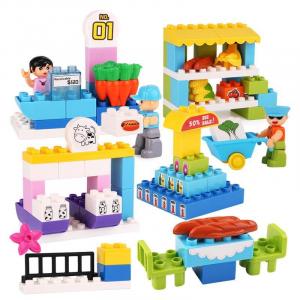 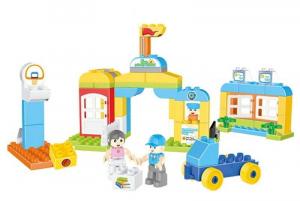 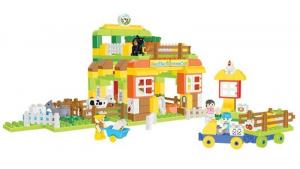 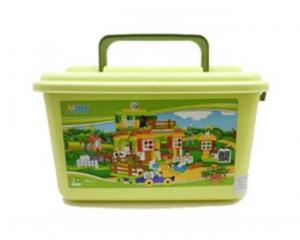 We start a journey back in time to a period when train conductors still had to climb along the outside of passenger cars: Marco presents two classic compartment cars that were built and used around 1910 in Prussia and other German regions. As usual, he has a lot to tell about the brick models and their historical role models. 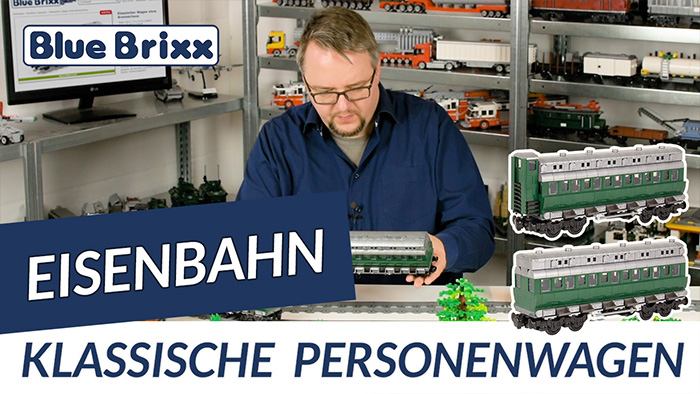