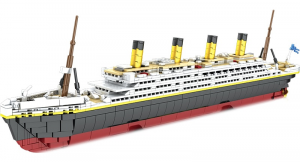 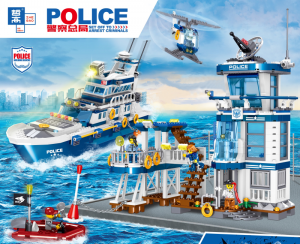 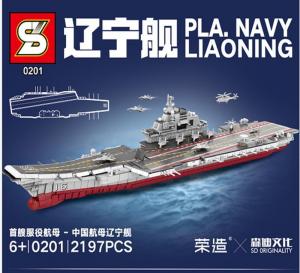 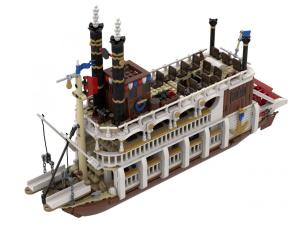 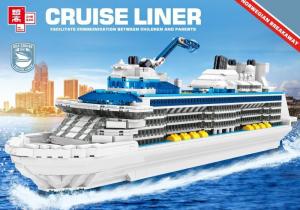 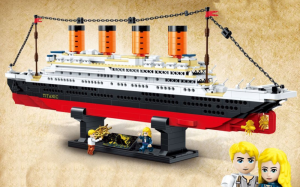 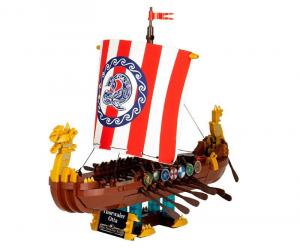 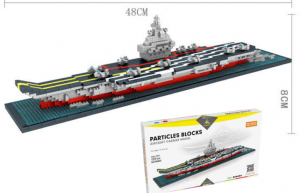 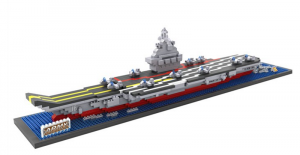 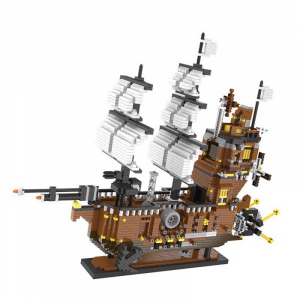 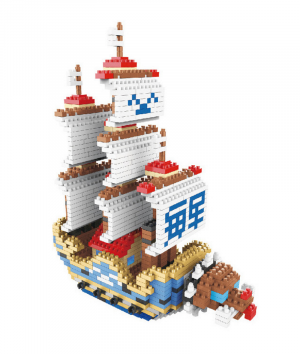 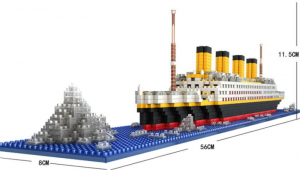 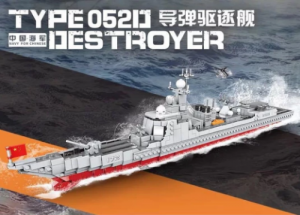 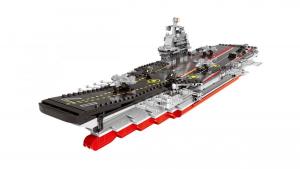 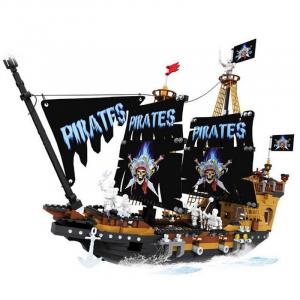 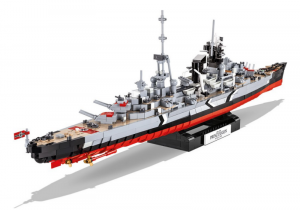 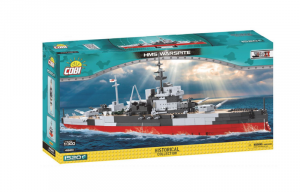 New Cobi sets have arrived - the battleships Yamato and Musashi are docking in BlueBrixx Harbour!

The silhouettes of mighty ships appear on the horizon: The Yamato and her sister ship Musashi were the flagships of the Imperial Japanese Navy in World War II. Cobi has now released both models in 1:300 scale, matching the Bismarck, Tirpitz or Warspite by Cobi. The Yamato has 2,500 parts, her sister ship with slightly reduced secondary armament consists of 2,430 parts. Both ships are 90 centimeters long.

And there are more novelties from Cobi: The Boeing 777X, the Trabant 601 with caravan, the A7V assault tank, a new version of the Tiger main battle tank and a Ford ambulance vehicle have also arrived.