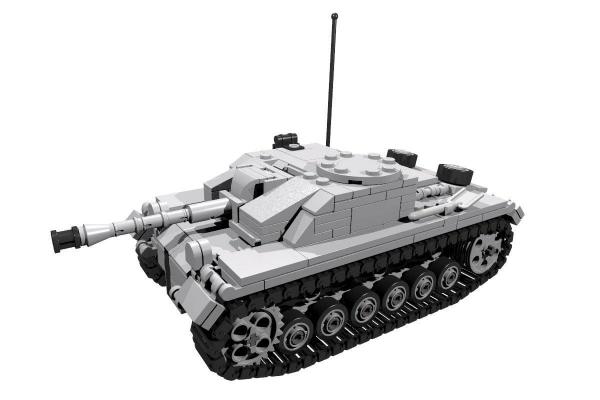 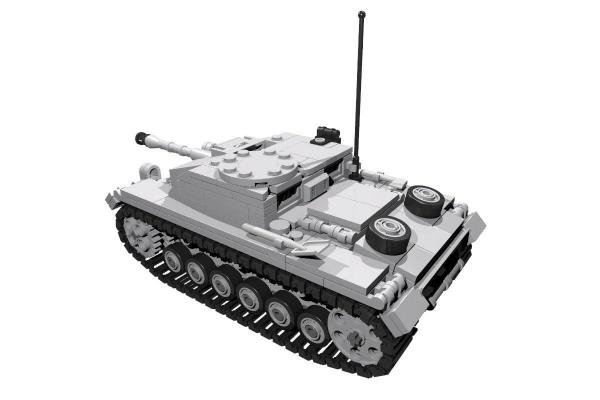 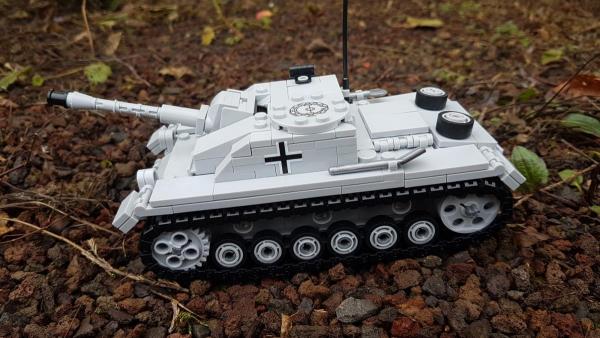 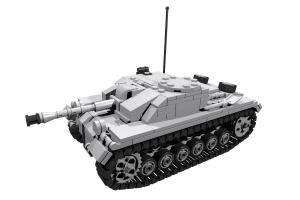 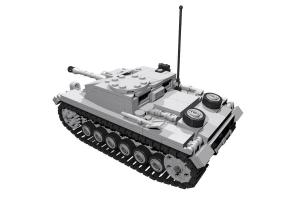 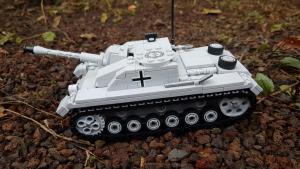 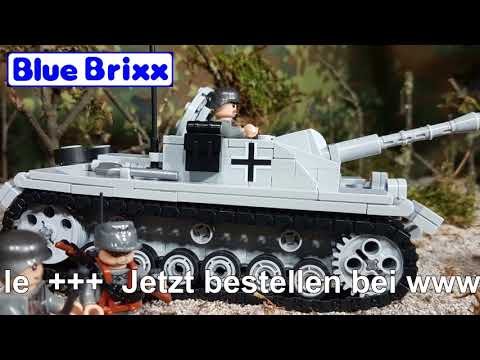 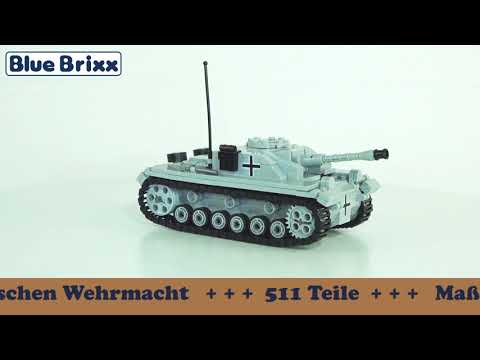 Inform me, when available 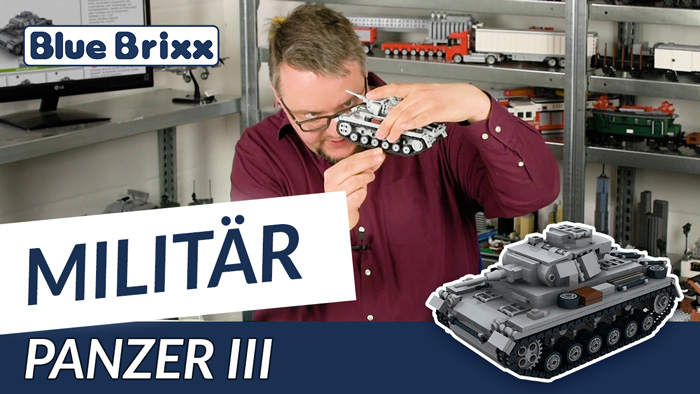