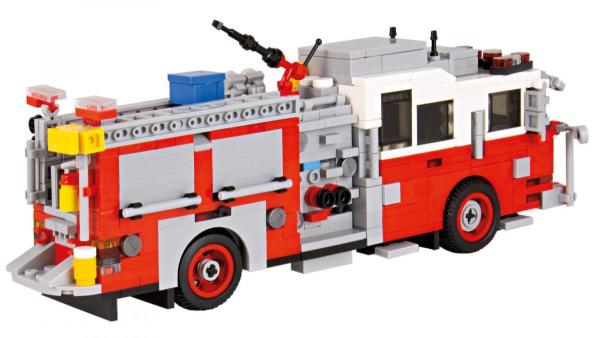 687 PCS
CURRENTLY OUT OF STOCK 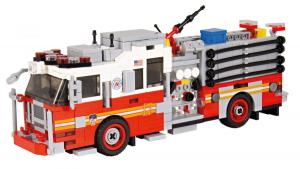 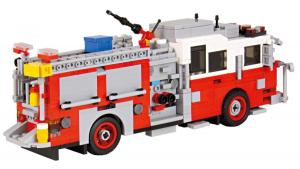 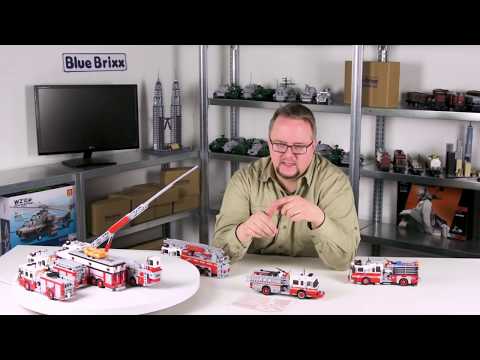 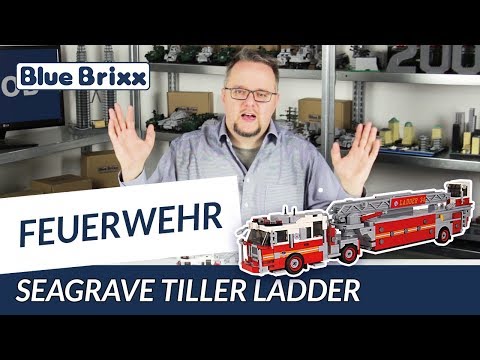 Sticker sheet must be cut by hand
Label: BlueBrixx-Special
Manufacturer No: 100861

Long, longer, Seagrave Tiller Ladder! Marco introduces the longest fire truck on the streets of New York. But how does such a monster maneuver the narrow streets of Manhattan?

In the latest Youtube video Marco presents the first two fire engines of the New York Fire Department. Did you know that there are a lot of differences between the US fire department and the German rescue services?