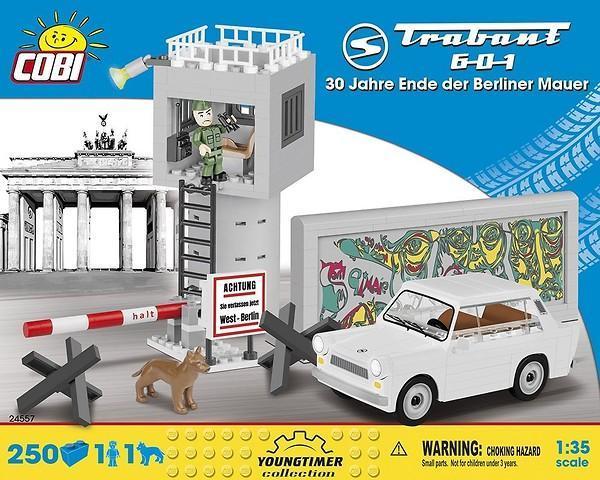 250 PCS
CURRENTLY OUT OF STOCK 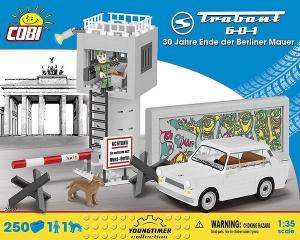 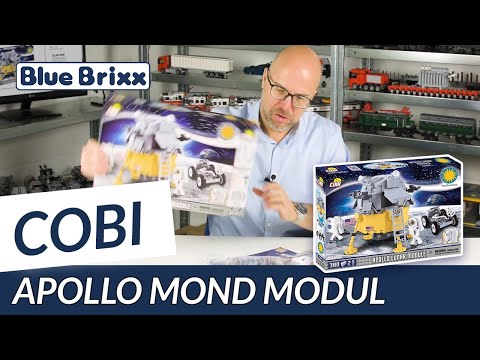 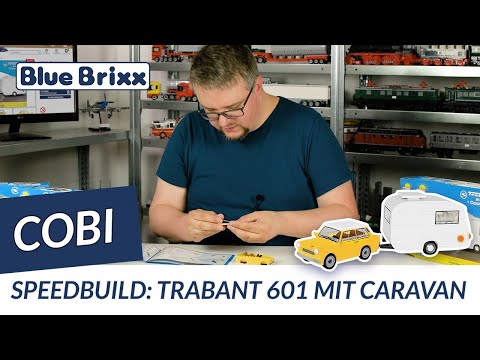 17,99 EUR
Inform me, when available
remove_shopping_cart
CURRENTLY OUT OF STOCK
» The item is currently not available.

What kind of job is this where you get paid for building brick sets? Marco doesn't complain when he gets a Trabant with caravan by Cobi placed on the studio table. He builds the set accompanied by cameras and has a lot to say about the building steps.

Thanks to some special parts, Cobi manages to create an extremely authentic model in 1:35 scale with only 218 parts. Is this still a brick set or is it more like a model car? Marco has his own opinion on this...

We currently have seven different Trabant models by Cobi in our product range, from the classic light blue Trabi to the special Berlin Wall model and a Kübelwagen from the National People's Army. 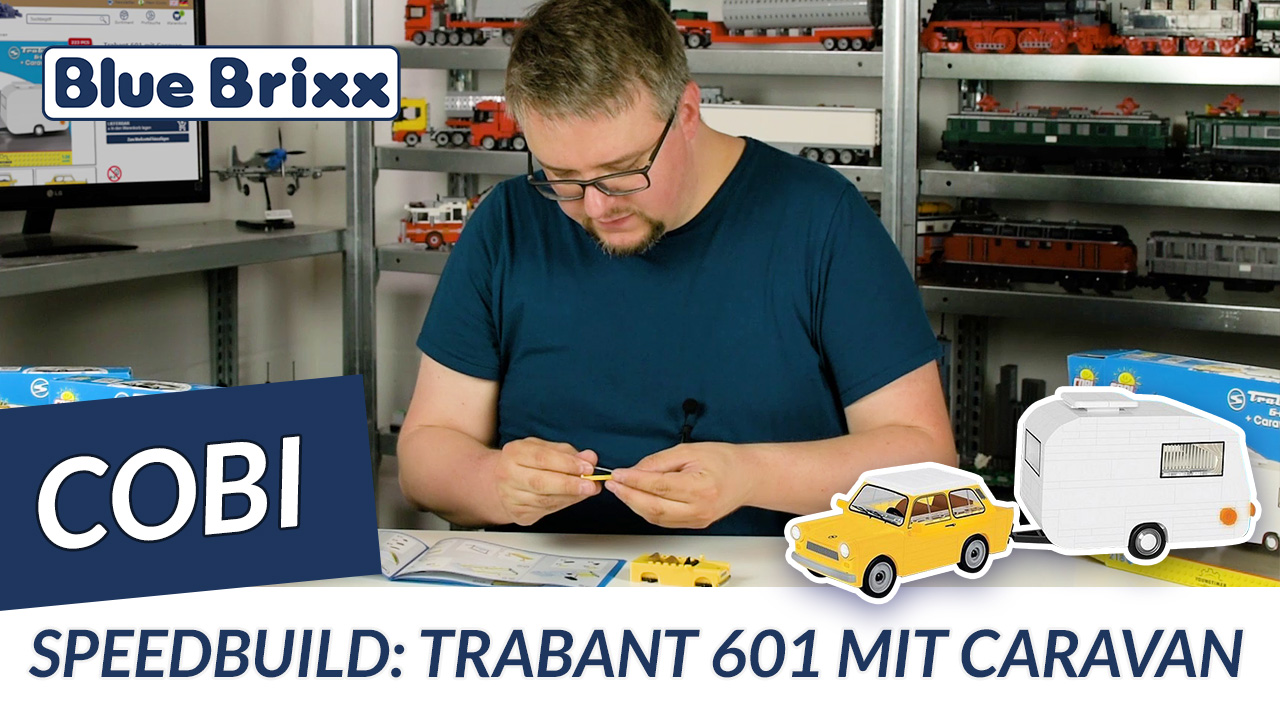 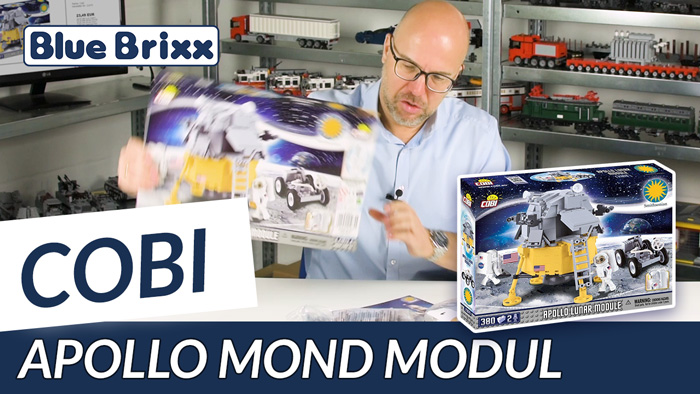 2019 will be a great year for brick fans with a lot of new products. Soon we will receive a Xingbao delivery with new sets and many new BlueBrixx specials are being developed and produced. Cobi will also be releasing many new products in 2019 and some of them are already in stock! Here are some examples:

For the 30th anniversary of the fall of the Berlin Wall Cobi offers a special set with Trabant, a piece of the Berlin Wall, a watchtower and a barrier. We now have five variants of the legendary Trabant in our range, including a NVA Kübelwagen.

If you prefer more sleek cars, Cobis Maserati models are the right choice for you. These are now reinforced by a Maserati garage, which also includes two cars, the GranCabrio Sport and the Levante. The Maserati Ghibli could also be repaired there.

In addition to their cars, Cobi is also known for a wide range of military sets. A new arrival is the Sherman M4A1, which served the US Armed Forces well in World War II. The modern Jeep Wrangler in the design of the US Army was still science fiction when the Sherman was in duty... 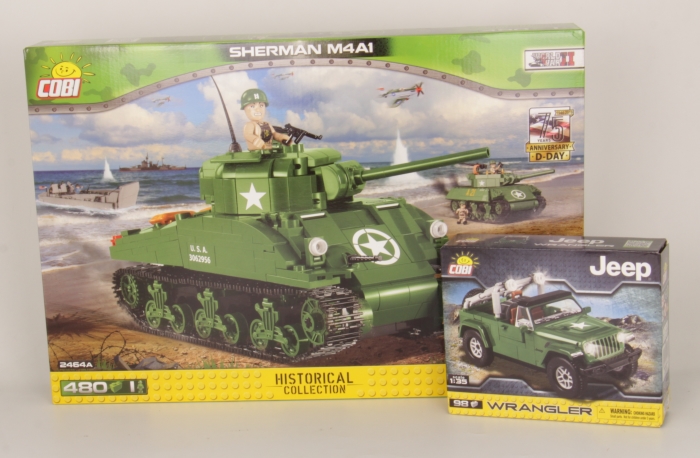