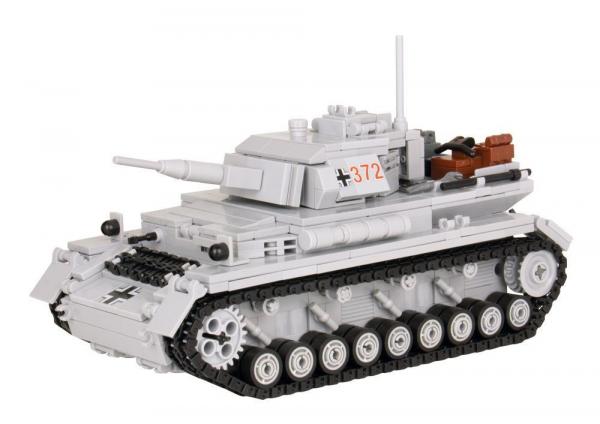 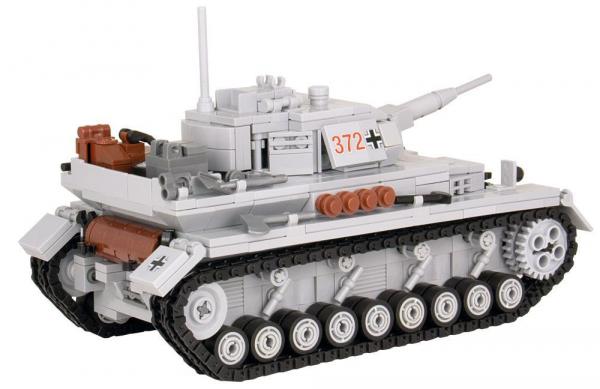 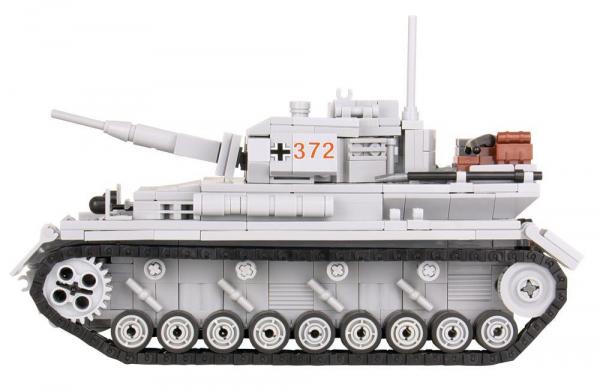 912 PCS
CURRENTLY OUT OF STOCK 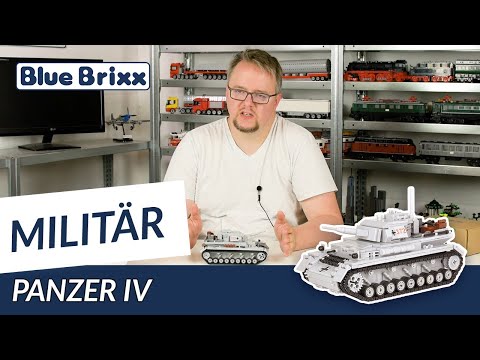 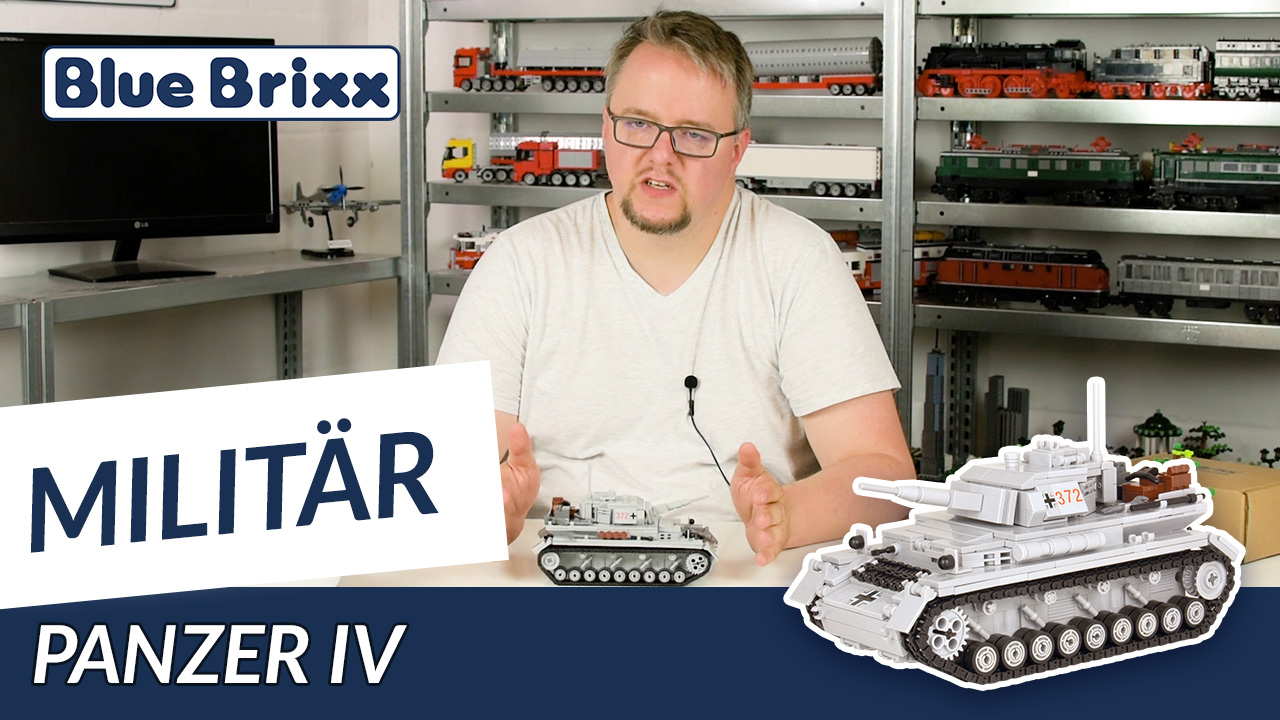